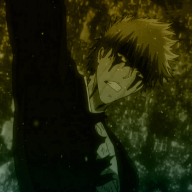 Slushice said:
I found this recent Burn The Witch question Kubo got on Klub Outside. I tried to translate it with Google but it's terrible and doesn't make any sense. Could someone please translate it? I wish I knew Japanese xD

It roughly translates to:

"I have a question about Magic in BTW.

Assuming that Magic and Anti-Dragon Absolute Kill Gun are similar, (since they both use magic), I believe that one of the following two factors may have caused Eru-chan (Noel) to use this un-numbered attack method in the Front.

(2) It was also an attack against a masked dragon that had been hiding for 10 years, and as a mysterious means used Anti-Dragon Absolute Kill Gun as a higher level of Magic or Magic itself.

I'm very curious about the relationship between Magic and Anti-Dragon Absolute Kill Gun, but will it be revealed in the future work!?"

[Translated via my personalized ML tools, so take it with a grain of salt...] 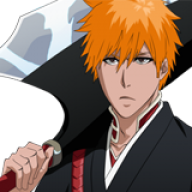 It was an amazing translation! thank you very much

According to a Klub Outside's New Year message, there'd be new information regarding BURN THE WITCH during this year. Nothing else new is mentioned in it.
Click to expand...